OH NO. This tragic news just keeps getting worse. Heartbreaking.https://t.co/xdgPcEldcV

The Toronto Raptors took a 24-second violation after winning the opening tip, in honor of Kobe Bryant (#24).pic.twitter.com/HdaPfo8Brh

“For those Kobe fans that are out there, that are feeling like I feel right now, just try and think of all the joy that he brought you.”

Reports: Kobe Bryant has died in a helicopter crash in Calabasas

#BREAKING: Kobe Bryant has reportedly been killed in a helicopter crash. #9Today pic.twitter.com/tqrHW9q4jB

We can confirm that Kobe Bryant passed away today from the causes of a helicopter accident.

The entire Los Angeles Lakers family wishes to support their family and friends.

This site uses Akismet to reduce spam. Learn how your comment data is processed. 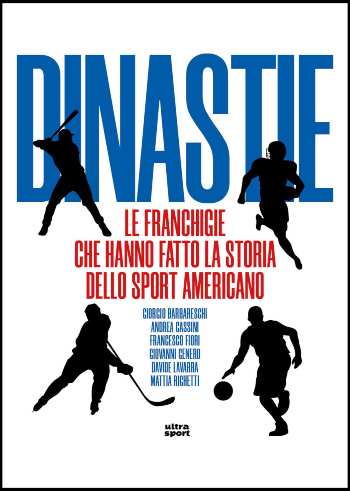